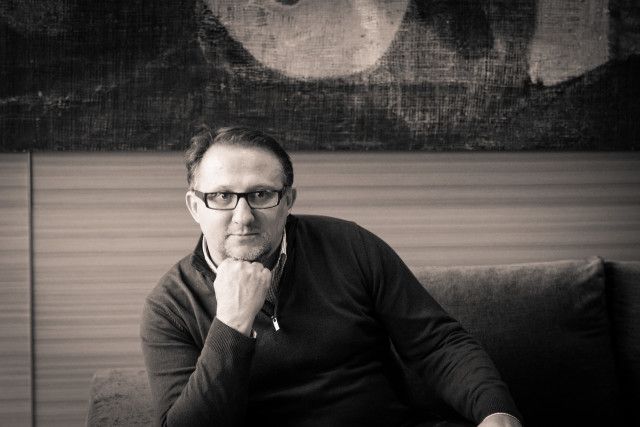 Statistically speaking, 2014 was the most successful year since the beginning of the crisis in 2008.
After several years of negative trends, during which the meeting industry shared the same fate as the rest of the economy, things finally started to change for the better.

Corporate events represent the driving force behind the regional meeting industry. Most service providers whose opinion we asked confirmed that this year the situation was not much different.
We can expect positive growth this year as well, a conclusion which was confirmed by several international studies. Probably the most precise study on trends, the American Express: Global Meetings & Events Forecast, points out a number of positive trends. Among the indicators we find e. g. the number of newly opened hotels. This year, 38 new hotels will be opened in London, 17 in Munich and 15 in Istanbul. However, growth will not be exponential but moderate with only a few percent upwards. Even so, forecasts should always be taken with a grain of salt. Such destinations are still costly, and maybe exactly this is a great opportunity for new destinations in Eastern Europe. In this context a comparison of the ICCA list, which considers only meeting industry associations, and the American Express Top Cities list, which only takes into account corporate events, is relevant.

This comparison shows to what extent accessibility by plane influences the ranking between the firstclass European meeting industry destinations.
The same rule holds true for second-tier destinations, which are, however, progressing steadily due to budget cuts and the search for an authentic congress experience.

Nonetheless, in a broader context the key tasks are still ahead of us. The biggest challenge at the moment is in how to create a positive congress environment in the region. The “New Europe” presented at the Conventa Trade Show is the freshest and hottest European Mecca in the meeting industry, which goes unrecognised too often.

Since the very beginning, Congress Magazine has been an important partner of the Conventa Trade Show. We can say with pride that Conventa is “powered by Congress Magazine”. In this sense in 2015 we will be creating a new image of the meeting industry region for the 7th time. We therefore understand Conventa as a festive introduction to a new MICE year. Just as the holidays return year after year, Conventa will return as well and it will show us the right direction. The organisers hope Conventa will become a kind of a holiday as well and that the participants will not only find time for business meetings but for personal encounters as well.